Although the company is making high sales volumes, it continues to strengthen other business areas to achieve sustainable growth. In line with this initiative, JD’s SEVEN FRESH, a fresh food supermarket, made its first appearance in Shanghai on November 11. The company launched a fresh-food complex in Shanghai, collaborating with the Japanese retailer MUJI.

Previously, JD would start the Singles Day promotions at November 1 midnight. However, the company decided to allow customers to make orders from 8 pm, 4 hours before time. The aim was to eliminate the need for customers to stay up all night to make an order.

The Impact of Lower-tier Markets

The lower tier markets have contributed significantly to the 2021 Singles Day Grand Promotion sales. The areas of focus for these markets are medicine, home decoration, and home appliances. The transaction volume for smart home appliances in 2021 increased by ten times, with the transaction for sweeping robots and dishwashers going up by two to three times.

Multiple merchants and brands, including those in the fashion industry, joined the 2021 JD’s Singles Day. Some of the notable brands that made a debut include Bosideng, Peace Bird, and Victoria’s Secret.

The number of Gen-Z fashion consumers tripled that of 2020. Six hundred apparel brands saw their sales increase by eight times on a year-on-year basis during the first ten minutes after 8 pm on November 10. Luxury products also experienced a 180% YOY increase in sales in the first ten minutes.

The transactions of home appliances brands in the first four hours surpassed those of the whole day of last year’s Singles Day. iPhone sales passed the RMB 100 million yuan mark in 2 seconds.

In the first ten minutes, the purchases for pet products increased by 12 times. Three thousand veterinarians have joined the JD Health Pet Hospital since its launch.

Liu Qiangdong is an entrepreneur who has made his fortune from e-commerce. The CEO of JD.com began his entrepreneurial journey during his university days. Coming from a humble background, he was determined to change his family’s fortune from a young age.

He has an undergraduate degree in sociology from the People’s University of China. He also got his EMBA from the China Europe International Business School.

JD.com was started after the SARS outbreak in China. Before the outbreak, Liu had a retail space for selling magneto-optical products. After SARS hit, he saw an opportunity to move the business’s operations online. This move received a positive response from consumers since he focused on creating excellent customer service. 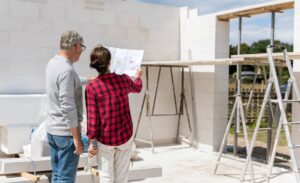 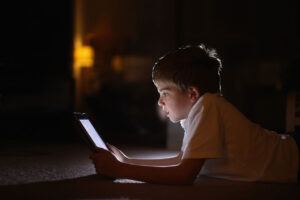 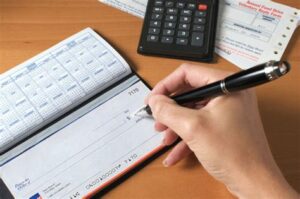 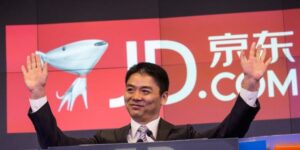