What is the pix network:

The acronym pix refers to the private internet exchange which is often responsible for providing essential, comprehensive firewall security which will effectively hide the architecture of an internal network from the outside world. A pix network also offers additional benefits. For example, they allow private networks to safely and securely connect to the internet and can also allow tcp and ip networks to expand without any worries about there being a shortfall of ip addresses. Which makes pix networks incredibly handy.

What are some of the key features of pix firewalls:

Now that you have a clear understanding of what pix firewalls are you may be interested in learning about some of the key features of pix firewalls. The first key feature of a pix firewall is that it will prevent potential hackers and intruders from being able to access your private internal network, without expressed permission. A pix firewall will also allow regulated access to its internal network so that features such as email and http can be used properly. A pix firewall may also provide a valuable network translation system that will effectively allow a website to share one or more unique ip addresses with a large number of individual users.

The acronym ipx is used in IT to refer to the internetwork packet exchange and was first used in the 1980s and the 1990s. Due to the fact that it was used with the commonly used Novell NetWare Network Operating System. Think of ipx as one of the digital world’s prominent internetworking protocols. However, keep in mind that after 1998 it was no longer necessary to use ipx in order to run Novell Netware Network’s new operating systems. Another reason why ipx technology was so popular is that it requires little to no configuration which can save businesses a lot of time and money. 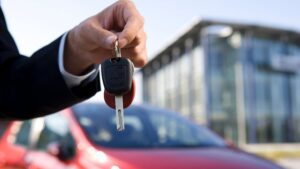 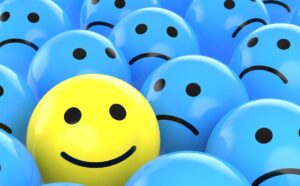 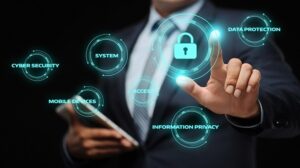