The 2020/21 Premier League truly was a campaign like no other. Initially delayed and congested in a way that no other season has ever had to navigate, the eeriness of stadiums up and down the country brought with it new experiences and a plethora of surprising results. 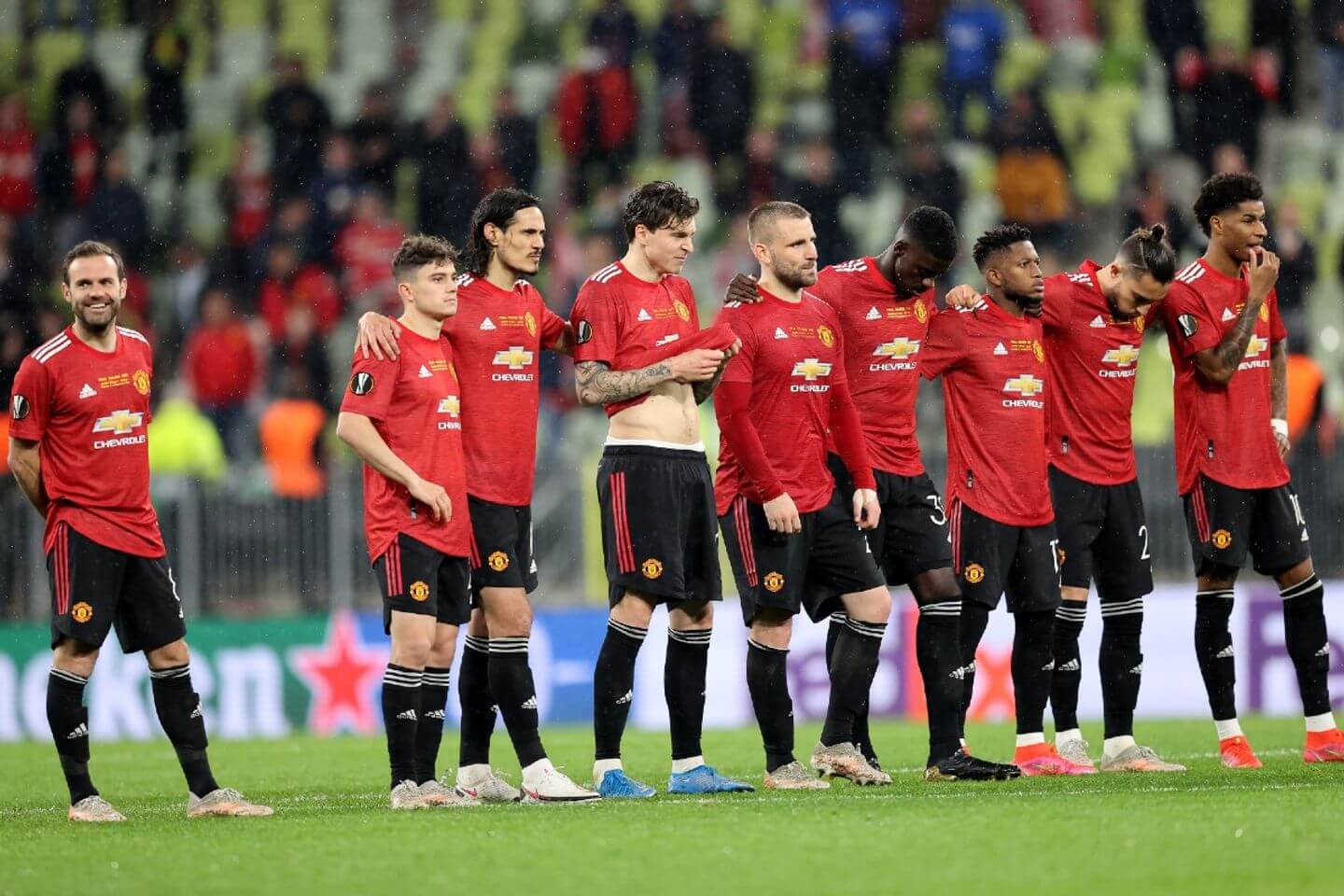 Manchester City romped to their third title in four years, Leicester City suffered another agonising final day drop out of the top four and Sheffield Unite, West Bromwich Albion and Fulham became the latest sides to taste relegation down to the Championship. With the Euros and summer break looming on the horizon, we thought we would take stock and make some bold and way-too-early predictions for the next Premier League campaign.

Manchester United To Fall Further Behind

Manchester United have undoubtedly made solid progress under Ole Gunnar Solskjaer over the past eighteen months or so especially, reaching four semi-finals, a Europa League final and consecutive finishes in the top four for the first time since the retirement of Sir Alex Ferguson in 2013. The acquisition of Bruno Fernandes has coincided with an upturn in results and a much steelier mentality than what Jose Mourinho, Louis van Gaal and David Moyes were able to boast during their tenures at Old Trafford, and their improved second place finish in the 2020/21 campaign might prompt a few football fans into thinking the Red Devils are ready to mount their first serious title push in nearly a decade.

However, underneath the surface level of a respectable points tally and league position, there are more issues at work that lead us to think that Ole Gunnar Solskjaer’s men might actually be facing a campaign of backward momentum, rather than one filled with performances that dominate the football betting markets.

Over the course of Ole Gunnar Solskjaer’s tenure at Manchester United, the Premier League has been dominated by two extraordinary sides: Jurgen Klopp’s Liverpool and Pep Guardiola’s Manchester City.

There’s no denying that the Red Devils have benefitted hugely from the volatility and inconsistencies with other rival teams in the league. Liverpool have been ravaged by injuries in their defence, Tottenham and Chelsea have both gone through managerial changes, Leicester City lack the resources and consistency of United, and the likes of Arsenal have fallen way short of their pre-season expectations.

With Thomas Tuchel, already with an FA Cup and UEFA Champions League final under his belt, getting his first summer transfer window and full season and Liverpool entering the 2021/22 season with a fully fit team again, the level of competition United will find themselves against next season will be unlike what they have had in 2020/21.

Lack Of Quality In Reserves

While Pep Guardiola and Manchester City have been the epitome of ruthless ambition by dropping hugely respected legends such as Pablo Zabaleta, Vincent Kompany, David Silva and Sergio Aguero in recent times, Manchester United are poised to enter the 2021/22 Premier League season still with the likes of Andreas Peirera, Phil Jones, Jesse Lingard, Juan Mata, Nemanja Matic and Dan James on the books.

This process of handy out bumper contracts to fringe squad players not only shackles United in terms of bringing in new talent, but also means that the side is left with a serious lack in quality when it comes to squad rotation.

With the club giving new contracts to the injury prone Eric Bailly and the 34 year old Edinson Cavani, Manchester United look set to suffer the same issues throughout 2021/22 season as they have endured over the past decade.

We hope you enjoyed reading this article on BBeing Cool! Check out more here! 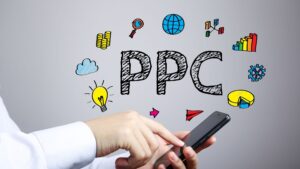 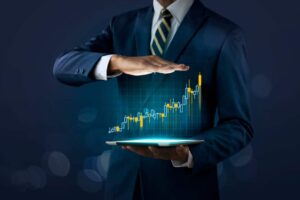 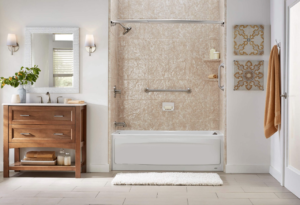 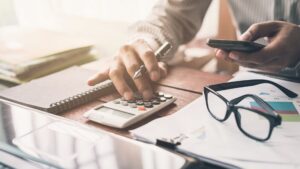 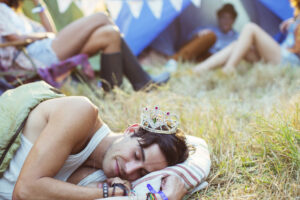